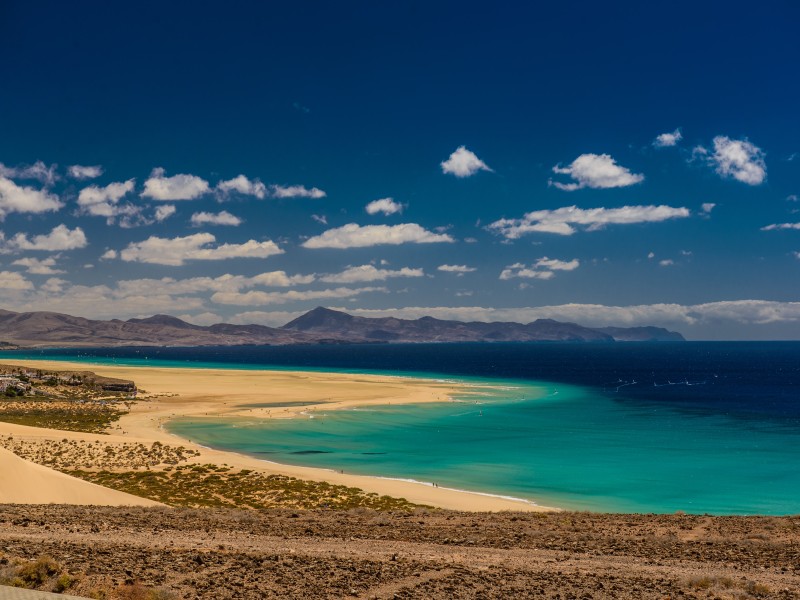 Party in Fuerteventura: 5 Best Nightlife Spots On The Island

So, you’re on the hunt for Fuerteventura best nightlife spots? Look no further than this guide. It hops from the happening resort town of Corralejo on the northern shores to the hip surfer hangout of El Cotillo in the west to seek out the wildest parties this dusty, volcano-topped member of the Canary chain can offer once the sun’s dipped.

Overall, we’d say that Fuerteventura is one of the more chilled party places in these Spanish islands. It doesn’t have the no-holes-barred 18-30s centers of Tenerife and Gran Canaria and most people come here hoping to see the iconic white-sand beaches, not the interiors of sports bars. However, there’s still loads to go around when it comes to sipping beers in the twilight…

From laid-back coast towns washed by wild waves to bumping strips filled with karaoke joints and Irish pubs, you’ve got a smorgasbord of hedonistic locales to sample. So, without further ado, here’s our top five Fuerteventura best nightlife destinations…

If you’re looking for the wildest corner of the whole island, look no further than Corralejo. This north-coast resort is the single liveliest place around and unquestionably the winner on our list of the Fuerteventura best nightlife spots. The town buzzes with life in a big bay that opens on the far top end of the FV-1 highway and is frequented by vacationers looking to hit the nightclubs, but also travelers on route to the island of Lanzarote that’s linked over the strait by regular ferries.

There are two sides to the town to know about when the sun goes down. The first is the more modern area to the south of the marina. It strings along the bustling Avenue Ntra Sra del Carmen, one of the main vena cava for traffic and businesses. The whole area, which spans roughly five or six blocks in all, is replete with Canarian tapas restaurants and drinking holes like the rough-and-ready (but uber-fun) McCarthys Irish Pub Corralejo.

From there, you can move north later on to join the closest thing that Fuerteventura has to its very own strip. Cue the buzzing roadway of Calle Lepanto. It forms a 7 shape as it twists through the whitewashed cottages of the downtown, eventually hooking around to meet the Maritima promenade by the harbor. The whole way along, you’ll find karaoke joints, sports bars that play the Premier League, NZ-themed steakhouses, and seaside cocktail lounges open to the salty air.

The two legendary venues that really stand out here have to be Waikiki Beach Club and the Reflex Disco Bar. The first has Tiki vibes and a fine location close to the start of the sparkling Corralejo beaches. The latter is more for boogieing to classic tunes. Corralejo is usually at its liveliest in the midsummer months and for a short period around Christmas, when there are oodles of folk in town on the hunt for winter sun.

Hop across the whole island from Corralejo to the smaller town of El Cotillo and you’ll be treated to a more refined, more boho sort of nightlife scene. It all stems from the fact that this is Fuerteventura’s newfound surfing capital. The town has sprouted more salt-washed surf camps and youthful surf hostels than you can shake your bottle of Estrella beer at. That brings plenty of after-dark action, all year round.

As we’ve mentioned, it’s nowhere near as sizeable as Corralejo. You’re looking at just a few narrow streets that weave around a main harbor. The downside? That means there’s not really an overload of nightlife venues to pick from. The upside? You should find it a cinch to get from one place to the next during a night out. Oh, and you’ll get to know people better, since you’ll often cross paths in the same bars each evening.

The names you’ll want to know about include Seahorse Sports Bar and Breeze Surf. The first is a casual spot that serves affordable cold beers and shows footie on big TV screens. The latter is aimed more squarely at the local surf crowd. However, we’d say the premier nightlife option in El Cotillo continues to be Coyote Bar, a quirky, pirate-themed drinking hole that flows with mojitos and cold ones from evening until late.

For accommodation, we don’t think you can beat one of the new local surf camps. They often do fully-inclusive packages that include dorm beds, breakfast and dinner, and surf lessons each day. The best part, though, is that you’ll be staying alongside likeminded travelers and get a ready-made group to party with each night.

Once you’re done tanning yourself on the family-friendly sands of Playa del Castillo, the wide and stunning bay that fronts this buzzy resort town on the east coast, you can prepare to get stuck into what we’d say is one of top three Fuerteventura best nightlife destinations. Cue Caleta de Fuste itself, a fun-loving town of beach bungalows and big hotels that’s hemmed in by some of the isle’s best golf resorts and wellness centers.

The nerve center of the nightlife in these parts is surely the long Calle Alcalde Juan Évora Suárez. That bisects the whole of the town with two traffic lanes that sprout rows of swaying palm trees. There are all sorts of places to along its length. Take Bar Oliver, a refined but relaxed wine establishment with some tempting Spanish labels to sample. Then there’s Bar Studs, an all-round tapas joint meets English pub with a sun-splashed al fresco terrace.

The one place where we’d say Caleta de Fuste excels over other options like Corralejo and El Cotillo is on the music front. There are live shows in the Blues Bar that are sure to get the Elvis legs a-twitching. There are raucous sing-song shows over in Piero’s Music Café, which has been serenading late-night drinkers in the resort since first opening its doors in 1999!

Puerto del Rosario is one of the principal industrial ports of Fuerteventura, an honor that it’s held since sometime in the late 1800s. It’s also the de facto capital of the island, counting upwards of 36,000 regular inhabitants and reigning as the largest town of all. All that’s pretty good news for those keen on partying their vacations away, since the regular flow of ships and the resident crowd of locals are perfect fuel to nights out.

The downtown area is roughly spread between the major marina area between Parque de Playa Chica and Los Pozos. That’s lined by the lively strip of Avenue Reyes de España, which squiggles from north to south in a run of hotels and bars and restaurants. There are oodles of places to party there and in the blocks just behind. They include La Tierra, a great choice if you want to sample local craft ales, and Bar Rocamar, which sports a breezy terrace looking over one of the main plazas.

There’s something else on the calendar here that helps to elevate the town to a place among the Fuerteventura best nightlife spots: Carnival. That happens on this island in the late-winter and early-spring months of February and March. It brings markets and processions, open-air dance troupes and wild parties to bear all over, but especially here in the capital.

Morro Jable has an enviable location on the southern shores of Fuerteventura. Perched on a soft bend on the coast, it’s fronted by nigh on two miles of sand that arcs slenderly around the volcanic mountains in a long run of shimmering silver and gold, pure ocean waters lapping the whole way along. With that on the menu, we can hardly blame international travelers for transforming the town into one of the most sought-after holidaying spots in the eastern Canaries.

On the nightlife front, Morro Jable probably can’t match the no-holes-barred evenings of Corralejo. However, it does have its own selection of venues, most of which are spread between two clear party areas…

Number one is centered on the soft bend in Calle San Juan in the main heart of the resort. There’s a hubbub of establishments to pick from there, including Strada Sports (a welcoming family sports bar that has regular events shown on the TVs) and Bar Cofradía (a charming and traditional Canarian tavern that’s just meters from the sands).

Number two is the cluster of places that sit on the Avenue del Saladar as it leaves to the east. These are more international, more energetic spots. They count Miami – a quirky and kitschy football drinking hole – among their number, along with ORANGE Disco Club & Cocktail Lounge, a place to head for live music performances on the weekends.

The Fuerteventura best nightlife spots are located all over the island. Arguably the liveliest of all sits on the north shore. That’s Corralejo, a bumping resort town that gets packed in the summer months with revelers looking to hit the karaoke joints after wallowing on the beaches of the Grandes Playa. You’ll also find some buzzy surf joints over in El Cotillo and more family-friendly music venues in resorts like Caleta de Fuste.

Is Valencia Good For Expats? 5 Reasons We Think It Is 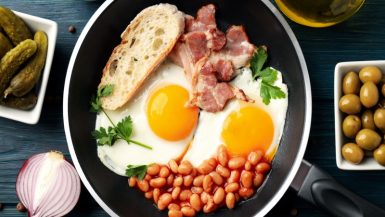 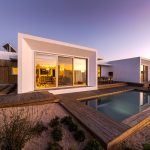 How Much Does it Cost to Build a Villa in Portugal: A Complete Guide
29 mins ago 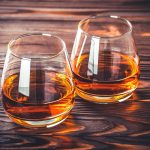 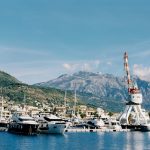 Is Porto Good For Solo Travel? Check Our Ultimate Guide
2 days ago