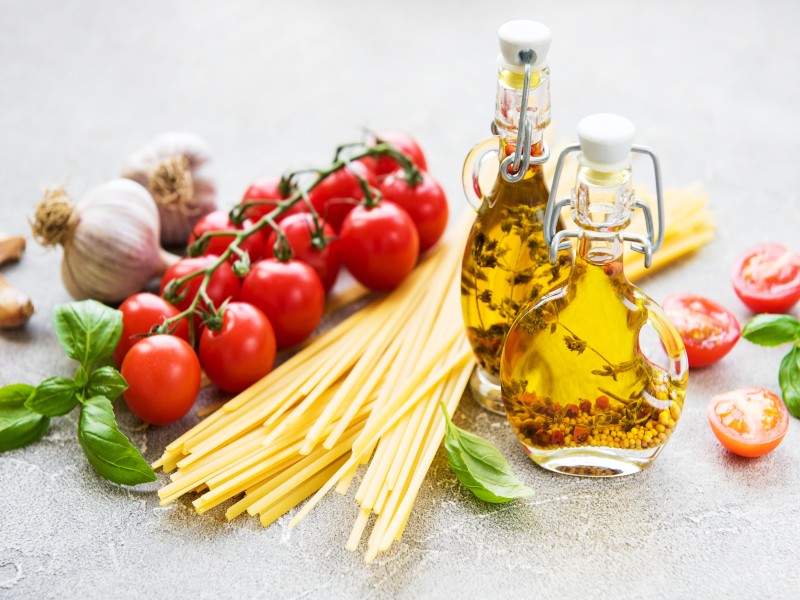 In this guide to eating through Italy, famous sayings about food and drink come thick and fast to help you make the most of the taste-bud-tingling culinary culture that awaits on the boot of southern Europe. We’ll run through phrases and words to use in the local trattoria (traditional Italian kitchens) and the Chianti-filled enoteca (local wine bars), reveal how to order the regional delicacies, and even what those local delicacies are called in the native tongue.

There’s no doubt that food and drink is one of the central aspects of any trip to this corner of Europe. This is the land that gave the world pizza and pasta, saffron-infused risotto rice and rich Barolo red wines, after tall. And that’s really just a small taster of the delights that are on the menu for budding foodies heading to Rome and beyond.

Read on for a 101 on Italy famous sayings about food and drink. They are the turns of phrase that you can draw on help you really get stuck into the fantastic flavors and earthy dishes, whether that means the bubbly Prosecco wines of the Italian Prealps, the hearty Fiorentina steaks of Tuscany, or the chewy pizza pies of Naples down south. Let’s begin…

Phrases for dining out in Italy

In our first section, we’ll run through the Italian you might need when sitting down at a restaurant or bar. It’s something we expect you to do quite a bit while traveling Italia – the restaurants here are downright fantastic and the food is famous around the globe. There are a few different sorts of them, including:

Now you know the various types of dining places to expect, let’s take a look at some food sayings that could come in handy while visiting…

Now you’ve ordered that meal, what can you say to express how tasty things are, what you’re feeling about the meal, or to wish your fellow diners a nice meal too?

One thing you’re sure to notice about dining out in Italy is just how much of a social occasion it all is. We can’t count how many times we’ve entered a trattoria in some hill town and ended up deep in convo with the local folks, watching the world go by on the piazza. It’s just another reason why we think Italy famous sayings about food and the dining process are so important to learn before you jet off.

Of course, the fantastic food is just half the story in Italy. Some of the world’s very best wines are made in this part of southern Europe. They come from the rich volcanic soils of Tuscany and Piedmont and Puglia and are made tasty by the almost ceaseless summer sun. Grapes like Sangiovese and Montepulciano are famous the world over, joining other tipples – grappa, limoncello – in the lineup of quaffable liquids on offer in old Italia

Here’s a series of phrases related to drinking:

Anyone who’s ever attempted to learn Italian will tell you that there are also loads of sayings out there that are ostensibly all about food but actually have nothing to do with chowing down. Cue the long list of Italian idioms that are culinary inspired and whatnot. Here’s a look at just a couple you’re likely to come across:

English sayings based on Italian food

The food of the Italian boot is so darn popular that it’s even inspired international phrases in English. Some of the ones you might have heard are:

In Italy, famous sayings about food and drink are all over the place. There are countless idioms that are based on the world of cooking and winemaking. You can use them to say something totally unrelated to food, but the very fact that they’re inspired by the kitchen should offer a hint as to just how important the world of gastronomy is in this part of the planet.

In this guide, we’ve looked at some such idioms that you can harness to ensure your Italian rattles of like a real local. But we’ve also delved into useful phrases that should help on a practical level in the bars and eateries of this amazing country. They include ways to order, ways to convey your specific dietary requirements, ways to say how tasty things are, and – of course – ways to say cheers! Cin cin!

Is Italy famous for its food?

Italy most certainly is famous for its food. This country is the home of pizza and pasta. Dishes like Neapolitan pizza and arrabbiata sauce are now legendary around the planet, as are the saffron risottos of Milan and the arancini balls of Sicily.

Are there any food-based sayings in Italy?

Yes, there are loads of food-based sayings in Italy. Some of them actually have a meaning that’s nothing to do with food at all, though. That’s the same as in English, with idioms like “the icing on the cake.”

Italian is considered one of the easier European languages to learn for native speakers of English, so you should find that the food phrases here are also relatively accessible. It can’t hurt to swat up a little on the Italian alphabet and phonetics, or learn key Italian language phrases before you give them a go, though. 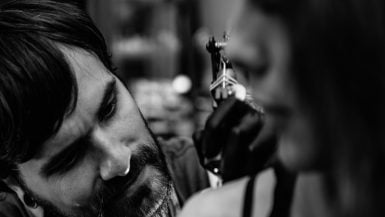 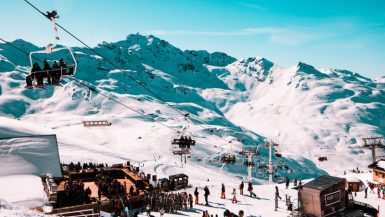 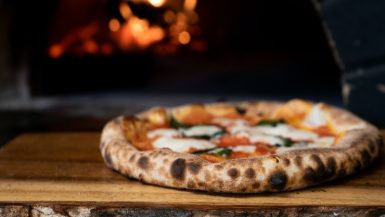 7 Famous Pizza Places in Italy That You Have to Visit