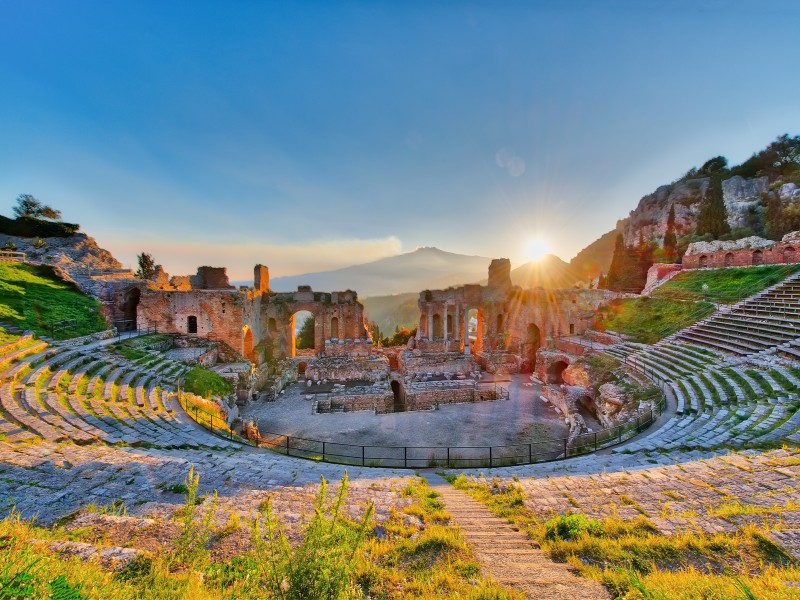 Is Taormina Worth Visiting? 7 Reasons We Think It Is

Is Taormina worth visiting? Well…we’re talking about one of the most coveted spots on the sun-kissed isle of Sicily, known for its loyal following of jet setters, lux hotels, buzzy promenade, and exceptionally well-preserved ancient sites. So, yep, we’d say it’s probably worth a visit!

Taormina is actually one of the great stars of Italy’s largest island. Spilling down a series of cliffs with its pastel-painted buildings and Baroque church spires, it really looks the part; a dose of La Dolce Vita on the side of the bath-warm Straits of Messina. The highlight is probably the amazing ancient theatre of Taormina, but there are also shimmering pebble coves, visions of smoking Mount Etna, and cultural fests aplenty.

This guide will peer deeper into the soul of little Taormina to outline the top seven reasons why we think you should add the place to your Sicily itinerary this year. It talks about the famous archaeological sites, but also the potential day trips and R&R that’s to be done. Let’s go…

For the natural beauty of it all

There’s no doubt that this corner of Sicily is downright beautiful. “It is only a landscape,” said the French Naturalist writer Guy de Maupassant of Taormina back in the 1880s, “but a landscape where you find everything on earth that seems made to seduce the eyes, the mind and the imagination.”

The town here is perched on a sort of C-shaped plinth on the lush slopes that drop from the northeastern side of Sicily. The rising peaks of the Gole Alcantara Botanical and Geological Park – a world of volcanic gorges and turquoise rivers – loom overhead, the shape of Etna crowning the horizon behind. In front, the glimmering waters of the Med spread out under crescents of basalt pebbles and rows of royal palms.

It’s not for nothing that people have been waxing lyrical about the natural beauty of Taormina for decades. From the dual shores that arc like halos from the Isola Bella to the pine woods that dress the surrounding highlands, there’s loads to get through!

Technically, the town of Taormina itself isn’t on the coast. However, this is first and foremost a beach resort since there are fantastic runs of pebbly shoreline to the north, south, and east of the city, fringing three sides of the peninsula where the town makes its home.

Most of the beaches are within 20 minutes’ walking of the center. You can get to them on steep stairs that zig and zag up the cliff faces. The journey can be a touch tiring in the summer heat, but the cooling waters of the Mediterranean Sea do beckon at the end.

We think the best beaches in Taormina are on the north side of the town. The ones there – Spisone, Lido Re del Sole – tend to be wider and quieter than the ones further south. That said, there’s really nothing that can beat the series of enclosed bays that run between the Isola Bella. They include exquisite Mendolia Beach and the bistro-backed Lido La Pigna.

The ancient history (Or should we just say the theatre?)

No trip to Taormina could possibly be complete without a romp up to the iconic ancient theatre. Known as the Greek Theatre of Taormina, it reigns as the second largest of its kind on the whole of island of Sicily. But this one has a location that makes it undeniably unique – check how it occupies a perfect bowl on the mountainside, with a stage set to a backdrop of the monstrous peak of Mount Etna.

This amazing spot is thought to have been built sometime around the 3rd century BC. That’s over 2,300 years ago! It was raised to mimic the styles of Athenian theatres before it, and to serve the cannon of tragedy and comedy to the peoples of the Greek colonies that were being founded on the eastern side of the island back then.

The structure seen today actually largely dates from the Roman era. Experts believe it was almost totally rebuilt in the age of Trajan (the 2nd century AD). Many of the colonnades and seats from that period still remain. Of course, the breathtaking views are totally unchanged.

The hodgepodge of writers, poets, artists, and thinkers who’ve come this way in the last 200 years is nothing short of jaw-dropping. Yep, Taormina has seduced and beguiled all sorts in its long life. It’s been a muse for literary greats; a rest stop for totemic 20th-century figures. To put it another way: You’ll be walking in the footsteps of cultural giants if you choose to visit.

DH Lawrence is thought to have drawn inspiration from the town for his iconic poem Snake. Johann Wolfgang von Goethe is known to have stayed during his European tour in the 1780s. Truman Capote even quipped that the region was “more beautiful than any woman.”

Today, there are a number of literary walks you can do to see where these iconic literary people stayed when they passed through Toarmina. There’s also Taobuk, the Taormina Book Festival, which takes place in mid-June each year and concerns itself with the dialogue between the various written and performance arts.

Taormina isn’t like the booming cities of Syracuse and Catania. Despite having a history that reaches back millennia, it’s remained small and bijou. That’s largely down to the limits of the highland terrain where it sits, but it’s also helped to keep it walkable from end to end. On top of that, centuries of building and more building have given the downtown core all manner of wonderful landmarks and architectural flurries.

Walk one way and you’ll happen up on the Palazzo Ciampoli from the 1420s, a Gothic medley of carved window openings and crenulations. Go another and there’s the Porta Catania, a centuries-old rough-stone gateway that once defended the town. Up above is the Castello Saraceno Casteltaormina, the main castle that you can climb to if you have the energy.

The piece de resistance for us has to be the central piazza: Piazza IX Aprile. A people-watching hub that’s laden with cafes, towers, shaded sitting spots, and one seriously beautiful church that’s got paint-peeling facades, it’s a fantastic place to while away whole days of reading and relaxing.

Is Taormina worth visiting for the food alone? We’ll be honest: Food would be a big draw no matter where you were thinking of going in Sicily. But there is something to be said for the sheer array of tempting haute and midrange eateries that are in this relatively small town. It seems that the decades of reigning as one of the top draws on the island have really helped it transform into a bit of a culinary gem.

Here are just some of the fantastic places that we think you should sample:

Taormina is one of the best gateways to the northeastern side of Sicily as a whole. There are countless day trips to be done from here, including some that will whisk you right up to the soaring, cloud-breaking tops of Mount Etna.

Yep, the most active volcano in the Med sits just to the south. You can drive up to the summit station to connect with the cable car in just over an hour from Taormina center. Alternatively, there are trekking paths that will bring you through the lusher northern slopes to Rifugio Ragabo and Rifugio Timparossa.

Don’t let Etna steal all the limelight, though. A visit to the enchanting hill town of Novara di Sicilia is a must. A colorful clutch of churches and old homes draped over a peak, it’s just about the quintessential medieval Sicilian town. Then there’s Castelmola, where you’ll get sweeping views of the island and even mainland Italy in the far distance.

Is Taormina worth visiting? Our conclusion

Is Taormina worth visiting? Yes – definitely! Taormina is one of the most alluring places to see in the whole of Sicily. Don’t just take our word for that. Great writers in the ilk of DH Lawrence were the first to say it. It’s hard to deny it’s a stunner – just look at the winding streets and the sunny piazzas, the glowing beaches below and the outline of the Sicilian mountains overhead. On top of that, you get access to Mount Etna, fantastic seafood, and one of the most incredible ancient sites this side of Agrigento. 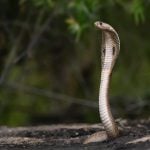 Are There Snakes in Cuba? 5 Species to Look Out For
5 days ago 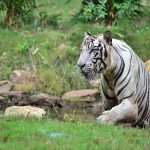 Dangerous Animals in Panama: 7 Species to Look Out For
5 days ago 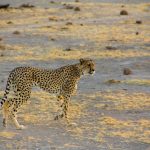 Dangerous Animals in Guatemala: 7 Species to Avoid
7 days ago