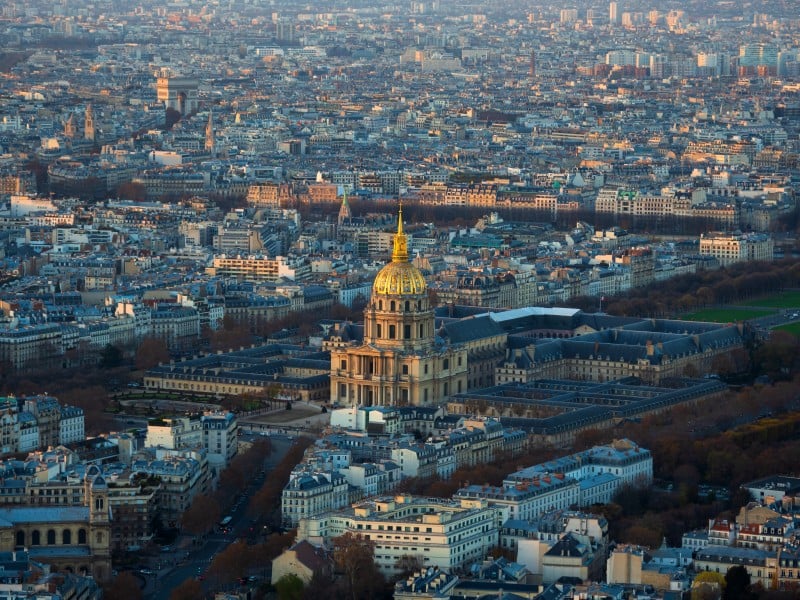 From the tree-lined walks of the romantic Seine River in Paris to the glimmering beaches of the Nice riviera in the south, the Gothic churches of old Rouen to the hilly districts of central Lyon, this corner of Europe is famed for its enthralling urban centers. They are the stuff of bucket lists all around the globe, no doubt. But they also have a darker side, which is precisely where we look to in this guide to the five most dangerous cities in France.

Yep, here we delve in to the grittier, less-savory corners of France’s inner-city destinations. We look to uncover the places that you should be extra wary about during your travels, and outline the reasons why you might want to think twice about that city break to Marseille or romantic weekend in Nantes with the other half.

Our method? We’ve used the general overall crime ranking from travel stat collator Numbeo and then cross-referenced that with other stats and more anecdotal evidence, pinpointing the places that have seen increasing incidents of theft, violent crime, and other less-desirable things in the last decade. So, let’s get started…

Ask anyone in France about the most dangerous cities in the nation and they’ll likely blurt out Marseille right away. The second-largest metropolis in the country is the hub of the south coast and it’s got something of a rep for being the grittiest and most crime-ridden urban spot around. The stats bear that out, too. Marseille has the dubious honor of topping Numbeo’s crime ranking, with an overall Crime Index rating of 64.65 and a resultant Safety Rating of just 35.35.

But is that warranted? Sadly, the answer is almost certainly yes, it’s warranted. Marseille’s overarching crime rate is something like five times higher than any other city in the country. That’s the result of a gun death rate of 2.83 per 100k residents, which translates into a gun fatality almost every four days in the city. There are also over 30 homicides in an average year, plus 40% youth unemployment, a stat that leads to a soaring levels of petty theft and property theft.

Much of the crime in Marseille is fueled directly by the city’s place as the principle port of the country. That’s made it the main base of operations for organized crime groups who bring in huge amounts of illegal drugs, a trend started with the infamous French Connection heroin route of the 1970s. The city is also known to host human trafficking groups and Corsican gangs. Basically, it’s not got the best makeup if you’re on the hunt for somewhere uber-safe.

The good news is that the vast majority of visitors to Marseille will come and go without any worries or issues at all. Most of the serious violent crime and organized crime is limited to certain areas like the port and the northern areas of the 13th, 14th, 15th, and 16th arrondissements. The main tourist quarters of Vieux Port and Le Panier do struggle with petty crimes and pickpocketing, but nothing out of the ordinary for major travel destinations. AKA – don’t be put off heading to this sun-kissed town on the edge of the French Riviera by the crime stats alone!

Next up, it’s Nantes. Going by Numbeo’s stats, this town is second among the most dangerous cities in France. It has an overall Crime Index rating that’s only a couple of points shy of Marseille’s, sitting at 61.84 out of 100. That translates into a Safety Rating of a mere 38.16. Digging deeper, it looks as though Nantes has suffered particularly badly in the last few years, since it’s rated as “Very High” for the risk of increasing crime. It’s also worth pointing out that Nantes was actually numero uno on Numbeo’s list of the most crime-ridden cities in the country in 2022, topping even aforementioned Marseille. Yikes.

Thing is, Nantes is a downright beautiful place. Straddling the Loire River between the rolling green hills of Upper Brittany, it’s seen as a bit of an innovation hub for northern France, with cutting-edge universities and a thriving start-up scene. Though much of the town was destroyed in WWII, there’s also history, in the form of grand Ducal palaces and museums dedicated to the story of the Breton region.

So, why the bad wrap on the crime front? No one really knows. Some say spikes in violent incidents and robberies in Nantes – the main drivers behind the second-place ranking here – are down to an economic downturn in the wake of the COVID pandemic. Others say it’s due to political unrest in the city and France generally. Whatever the reason, the truth is that Nantes still has crime stats that would make most US cities blush and the vast proportion of travelers who come here will find a culture-brimming town that’s both welcoming and fun.

The student-filled city of Montpellier claims third place on our list of the most dangerous cities in France. That might strike you as a touch strange, since major travel publications like The Lonely Planet dub this one a “graceful and easy-going” city. But there’s no getting around Numbeo’s Crime Index rating of just over 60 out of 100, with a resultant Safety Rating of 39.5, only 1.5 points better than Nantes before it.

Dig down into the detail and you see again that much of the issue in Montpellier is a soaring level of crime in the last three years alone. Things have gone from bad to worse in the city since 2019, with petty theft, scams, and property theft really driving the increase. It’s even got to the point that the local police forces have issued official warnings to the French government over their concerns of out-of-control crime rates, citing newly organized crime gangs, youth crime, and career criminals as aspects of particular concern.

But, still, it’s important to put things into perspective. Montpellier maintains levels of theft and violent crime that pale in comparison to many US cities and South American cities. What’s more, officials have noted that many of the incidents are limited to certain areas, such as the Mosson district, the area around the train station, and the Montpellier red-light district. That means the main tourist parts of the city – the shopping hub of the Place de la Comédie, the leafy Promenade du Peyrou – tend to be very safe for visitors overall.

Nice might not be the sort of destination that you’d associate with the most dangerous places in France. The town is famously in with the jet-setter crowd, known for its sun-kissed English Promenade, cool café scene, and artsy prestige (some of the best Matisse’s in the country are housed in the local Musée Matisse). What’s more, the town sits plum on the French Riviera, close to postcard-worthy beaches and affluent resorts like Antibes and Cannes. What’s not to love?

Well…the abundance of crime, for one. Numbeo has this one down as the fourth overall most dangerous city in the country. It commands a Crime Index rating of just shy of 60/100, with a Safety Index of just 40.02 to go with it. Sadly, Nice seems to have followed the general trend of a number of French cities, which have seen crime rates spike significantly since around 2019.

There’s something in the region of whopping 33,000 crimes reported to authorities in Nice per year nowadays. That’s pretty high as a proportion of population, even within France. What’s more, Nice has suffered at the hands of serious terrorist incidents in the last 10 years, most notably with a brutal truck attack in the downtown of the city back in 2016.

But, once again, we come back to the fact that Nice is simply not even close to being as dangerous as a whole range of other metropolises around the planet. You have to remember that four million people live, work, and play in this town, which brings those 30k crimes into perspective a little. Plus, Nice has serious crime stats that places like Chicago and New York could only dream of!

Last on our list of the top five most dangerous cities in France comes Grenoble; mountain-shrouded Grenoble on the cusp of the Savoie Alps. It’s strange to even mention this town up there with the undesirables, since it’s usually seen as a bit of a gateway to the plush ski centers of the Three Valleys and Les Deux Alpes. But, the stats tell a slightly different story…

Mhmm, Numbeo puts this one among the five most crime-weathered towns in the home of baguettes and brilliant footballers. Grenoble attracts a total crime rating of 57.35 out of 100, and is particularly noted for its high level of social discrimination, its high level of drug-related crime, and its high level of vandalism and property damage.

None of that is enough to sway the foreign office warnings and the travel crowd though. Grenoble, for all intents and purposes, remains and extremely welcoming place. We’d even say its star is rising on the global tourism scene. Apart from the world-class skiing that waits on the doorstep, there are several highland lakes, amazing mountain trekking, and urban cable cars to get stuck into, not to mention the historical citadel of Bastille hill that rises above town.

The most dangerous cities in France – our conclusion

This guide runs through the top five most dangerous cities in France according to stat collator Numbeo. It’s a varied selection of places, starting with the booming port of Marseille on the Mediterranean coast, a city that has over three millennia of history and a rep for being something of a hub for drug trafficking and whatnot. From there, you hop north to the regional city of Nantes and then back to the southern sea to meet cities like Nice and Montpellier. 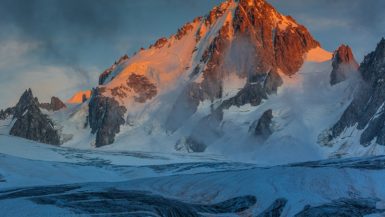 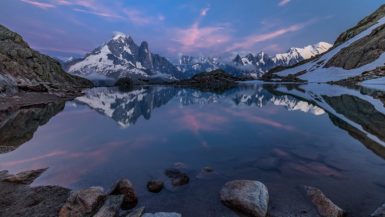 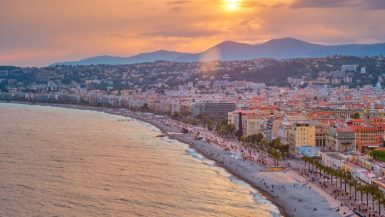