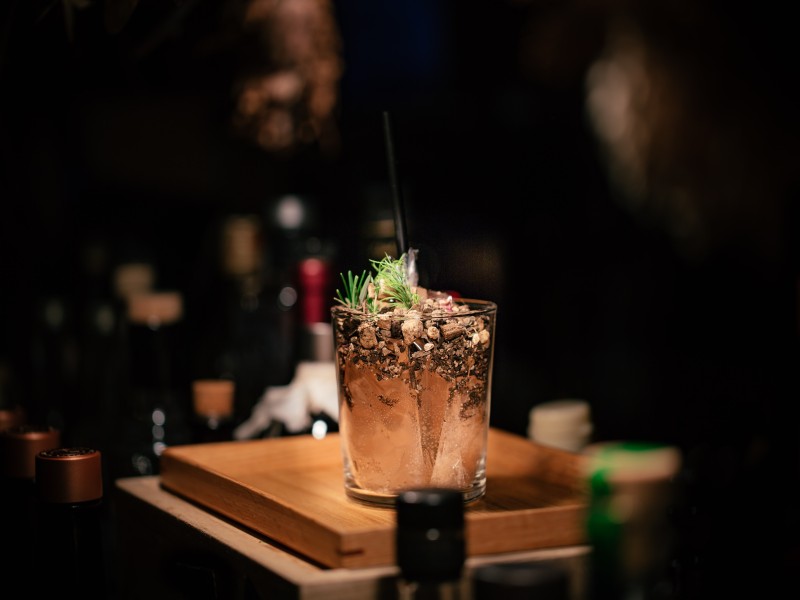 Where To Stay In Hvar For Nightlife? 7 Party Hotels

If you’re wondering where to stay in Hvar for nightlife, then you’ve come to the right place! This guide scours the historic harbor town on the very end of Croatia’s most hedonistic isle (sorry Pag, but it’s true), all so you can score a pad close to the pumping party places and the happening beach clubs.

It focuses on two key parts of the island: The heart of Hvar Town itself and the coves that open to the west of that. The first is the hub of the parties that go on all night, hosting venues like Pink Champagne and Carpe Diem. The latter is for day drinking and guzzling cocktails by the Adriatic, in drinkeries like Hula Hula and the Hvar Beach Club.

Our selection of where to stay in Hvar for nightlife also has oodles of choices for all sorts of budgets. There are two hostels – one a party pad with its own pub crawl, mind you! And there are five-star lux hotels with spas. We’ll leave it up to you and your bank account which you go for…

A prime position on the marina of Hvar Town is just the beginning of this sleek four-star dig. It’s tailored to the monied crowd that drift in and out on their yachts, what with stylo rooms with sensual art on the wall, along with contemporary, minimalist interiors throughout. Guests can pick from a range of suites, topping out at the coveted penthouse that has sweeping views of the UNESCO-tagged old town.

There’s an onsite spa, the Sensori Spa by KOS & Codage out of Paris. It’s got all the usual R&R musts – a big indoor swimming pool that’s flooded with natural light, a sauna area, and a fitness room. On top, you can book in for bespoke treatments, from full-body Swedish massages to rejuvenating facial packages, which are just about perfect for curing any Hvar-induced hangover.

The reason we say this one deserves a mention on any list of where to stay in Hvar for nightlife is that it’s wedged right into the thick of the action on the western end of the marina. Take a step in one direction and you’ll be in the elegant back-alley cocktail venue of Central Park Club. Go in the other and the raucous all-nighters of Kiva Bar await.

Highly rated Villa Hosta Apartments get you a place on the western side of the main Hvar old town. Yes, that means sacrificing having names like Kiva Bar on the doorstep. But there is one trump card here for revelers: The closeness of epic Hula Hula, which is one of the most legendary beach bars in all of Croatia, let alone just Hvar.

The parties there go on all day long, so you can stroll over from the comfort of your pad whenever you fancy. Talking of the pads…they are very nice indeed, coming with a homey air and traditional designs. Group visitors can opt for the larger, two-bedroom apartments, while solo travelers and couples can keep costs low by choosing the bijou studio flat.

Villa Hosta focuses on getting the basics right. There’s no chic spa facility and sprawling infinity pool. Instead, you get comfy beds and clean interiors at a fair rate, even in the peak summer months. The priciest units also have rooftop solariums with views across the sparkling waters of Bonj Beach.

A brand new and spanking hotel that was only opened in the summer of 2022, the Hotel Moeesy, Blue & Green Oasis is just the latest Croatian addition to a hospitality brand that’s been plying their trade on the jet-setter rivieras of Europe since the late 1920s. It really does look the part – think a cascading, multi-level infinity pool and interspersed al fresco patios scented with blooms of lavender.

The interiors of the rooms channel a touch of the Scandi, a little of the Art Nouveau, and a whiff of the contemporary. They join hemp rugs with elegant flower murals, dangling bulb lights with open balconies wrought in iron. Each suite comes with complimentary bathrobes (nice for chilling in after a night on the town) and exclusive toiletries (perfect for prepping for your evening out).

Really, though, it’s the location that gets this one up there with our recommendations for where to stay in Hvar for nightlife. It literally steps away from the chill-hop lounge spaces of the most famous bar in this corner of the Adriatic: Hula Hula. Plus, the likes of Kiva and FALKO beach bar & food are both equidistance walking to the east and west around the promenade.

The first of our budget choices on this list of where to stay in Hvar for nightlife comes in the form of the Youth Hostel Villa Marija. It’s garnered plenty of great reviews from former patrons, who make special mention of the uber-friendly staff and the cleanliness of the place throughout.

There are certainly some extra frills here for the budget-seeking partier hitting Hvar and looking to save some cash by opting for the hostel end of the spectrum. Check out the exterior pool, an 8-shaped plunge spot where you can cool off by day. Then there’s the communal terrace, where guests gather in the early evening to clink beers, meet, mingle, and decide where they’re going to let loose later on.

There’s a great range of in-house social events to help kick-start your evenings on Hvar at the Youth Hostel Villa Marija, too. We’re talking organized BBQ nights, live-music shows, communal eats, and even access to a totally free pub crawl that takes in some of the town’s top venues, from Carpe Diem to Pink Champagne!

Thinking of a double-date party outing to Hvar? This pad has you covered. It’s perfect for two couples who want to hit the bumping marina. Why? Firstly, it’s got two bedrooms with double beds in both and ensuites on offer. Secondly, it’s a couple of short steps from the heart of Hvar town – seriously, you’ll be guzzling cold Croatian wines in Kiva Bar just moments after leaving the front door!

We also love the style. The whole place has been done out to recall the golden age of the medieval town that surrounds it. It’s actually housed in a mansion that must be several hundred years old at least. Inside, notice the exposed-stone walls and the natural timber joists, which now meld seamlessly with the uber-stylish designer kitchen fittings and bathroom units.

There’s a straight-on sea view across the harbor of Hvar Town from some of the windows. Plus, there’s the same from the open patio area, which is the perfect location for some yacht spotting in the afternoon and sunset gazing as the light begins to fade.

Calling all groups of hedonists, the Stone House Hvar is a prime pad if you want to rent a whole townhouse to call your own for the full stay. It can host up to eight people at any one time, spread across four bedrooms and a mix of standalone beds and sofa beds. There’s also a communal living room space and a fully fitted kitchen.

The design here is vintage and classic, with plenty of antiques and glazed wooden floors. The location is to the east of the main marina, which puts you a touch further away from the mainstay day venues of Hula Hula and the other beach lounges, but closer to the stylish restaurants and seafood eateries near the yacht moorings.

Tucked into a postbox-wide alleyway in the very middle of the Hvar Old Town, the White Rabbit Hostel is an intimate yet budget-friendly option. We like that you can pick uber-cheap dorm rooms that should leave loads in the wallet for your beers in Kiva and Carpe Diem or fork out a little more and go for fully private doubles or twins.

The place is simply done out with white-painted walls and contemporary furnishings. There’s a small gathering area where you’ll get to hang out with other guests and plan your evenings – things usually start with a couple of beers there before moving to the famous venues that are just next door.

Really, though, it’s the price that makes this one unquestionably one of the best options when it comes to where to stay in Hvar for nightlife. Dorm rooms can be as little as $30 in the shoulder-season months and still under $100 a night in the peak, peak of the season in August.

Where to stay in Hvar for nightlife – our conclusion

There are plenty of options when it comes to choosing where to stay in Hvar for nightlife. For us, the western side of the town is perfect if you’re most excited about the famous beach clubs of Hula Hula et al. The hotels there tend to be more stylish affairs with spas and gardens but sit really close to the bays where you get those sorts of venues. Another choice is to be in Hvar Town, which puts you right in the thick of it and offers up some budget-friendly hostels to boot.