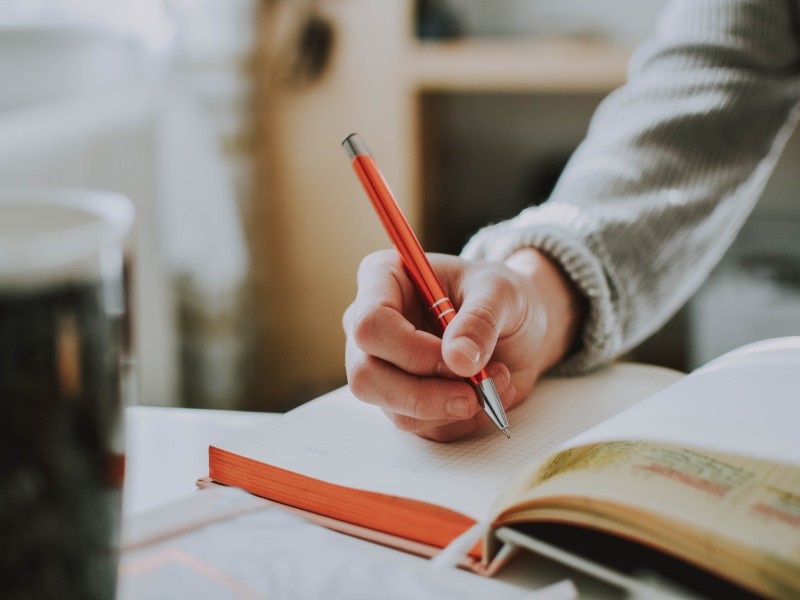 Whether you’re driving through one of Europe’s most scenic highways, the Adriatic Highway, hopping between the picturesque Adriatic islands, or walking around the limestone streets of Dubrovnik, you’ll find this guide to basic Croatian phrases handy during your voyages. It’s all about getting a grasp of the language spoken in Croatia, a country with ancient walled towns, limestone peaks inland, and a long coastline dotted with picturesque islands and washed by turquoise seas.

As is the case with most destinations across the planet, it’s handy to know a few words from the local lingo before you even arrive. Not only will it help when getting a taxi from the airport or ordering manistra na pome ­– the iconic pasta dish – but you should also impress the people you meet, who may not be used to people making effort to learn their tongue.

We’ll go through some facts about the language before teaching you a few basic Croatian phrases that we think will help you during your travels. From saying thank you and sorry, to finding a bus station in busy Zagreb, you’ll be able to ask for help whenever you need it, or order food in a restaurant. Let’s begin…

What language is spoken in Croatia?

What language is spoken in Croatia? The answer is simple: it’s Croatian. This is the mother tongue of over 90% of the country’s population and the only official language. It isn’t so popular outside of the region, though. Only about six million people across the world can speak Croatian fluently and the vast majority of them are Croatian nationals.

That said, you shouldn’t have much trouble with communication during your holidays in this sunny destination. Around 65% of the population speak English and nearly 80% can speak more than one language, especially those employed in the tourism sector. That said, it’s definitely worth knowing a few basic Croatian phrases, even if you could get away with speaking English.

More generally, Croatian is known locally as Hrvatski. It belongs to the South Slavic group that includes the tongues spoken in the neighboring countries. It is also a variety of Serbo-Croatian polycentric lingo, which was one of the official languages in the former Yugoslavia. You will actually hear many similarities in the way people speak as you travel through the Balkans, but unlike Serbian, Croatian uses the Roman alphabet, not Cyrillic. That means you shouldn’t have much trouble reading road signs or menus when you sit down to eat.

Croatian is based on the Shtokavian dialect, which is also a base for languages spoken in Serbia, Bosnia and Herzegovina, and Montenegro. That’s why nationals of these countries can understand each other quite well when they speak, even if their languages aren’t exactly the same.

Croatian uses the Latin alphabet, also known as Roman. That’s the same one we use in English, but there are a few differences. For starters, there are 30 letters compared to the 26 that you’ll find in English. All vowels are exactly the same, but some consonants vary. That is to say that there are some extra ones that you might not be familiar with. Those are: Č, Ć, DŽ, Đ, LJ, NJ, Š, and Ž. But you won’t find letters such as Q, W, X, and, Y.

When it comes to pronunciation, it’s much easier than it seems at first. All letters have a single sound assigned to them, which doesn’t change depending on a word. There are also no word combinations. That means that once you learn how to pronounce each letter, you won’t have much trouble reading in Croatian. However, some letters sound pretty similar to one another and might be hard to tell apart to an untrained ear. Also, unlike most European languages, there are quite a few words without vowel. Can you try to say krv (blood), prst (finger), or grm (bush)? Not too easy, eh?

When you find yourself in sunny Croatia, it’s useful to know some simple phrases. Whether to greet the taxi driver waiting for you outside the airport or to say hello to the hotel receptionist, knowing some local lingo is always helpful.

While the majority of Croats, especially those working in tourism, speak at least basic English, saying things like hello or goodbye in Croatian will certainly earn you some smiles. Check out these basic Croatian phrases that will come in handy from day one:

Basic Croatian phrases you should know to get by

There are some words that you simply must know if you want to interact with Croatians in their local lingo. These are the ones that will come in handy in everyday situations such as going to a shop or buying bus tickets. They will help you respond to simple questions and say yes, no, and thank you. No traveler should leave Croatia without getting a feel for them…

Basic Croatian phrases for getting around

Whether you’re trying to find your way around the cobbled streets of Dubrovnik or want to find out how to get to Krka National Park, navigating is much easier if you know some local lingo. Let’s take a look at some expressions that will help you get around sunny Croatia from north to south, mountains to sea…

Whether you’re heading to Split to enjoy the beaches or going inland to hike around the beautiful lakes in Plitvice Lakes National Park, mastering some basic Croatian phrases might come in handy in all situations. You’ll often need to ask for help, no matter if you’re looking for a bus station or find yourself in more serious trouble. Here’s a list of expressions that you should find helpful on that count…

No matter if you’re a foodie or not, eating is an essential part of traveling wherever you go, and trips to Croatia are no different. Although Croatian food hasn’t got the same fame as French, Thai or Indian, it doesn’t mean there are no delicacies out there. From simple pasta dishes such as manistra na pome to the national dish zagorski štrukli, knowing these basic Croatian phrases will come in handy whatever treat you want to taste.

This guide to basic Croatian phrases will by no means teach you how to speak this beautiful South Slavic language in full. It only scratches the surface of this extensive European lingo. That said, you don’t need to speak like a native to convey some simple messages in Croatian. Knowing a few basic phrases will help in many situations, whether you want to ask for directions when you’re lost, introduce yourself, or just say hello to people you meet during your holidays.

We’ve introduced 54 useful words and expressions that should help you from the moment you set foot in this wonderful country. Although most travelers don’t have trouble getting by in English, saying some Croatian vocabulary won’t go unnoticed, you can rest assured of that.