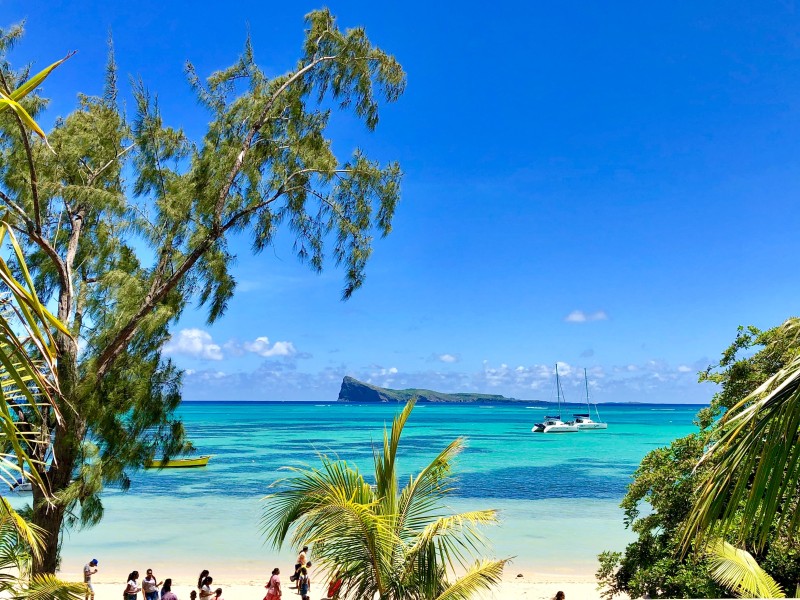 Mauritius has GOT to be a contender for one of the world’s best islands! This idyllic paradise lies off the south-eastern coast of Africa in the Indian Ocean. Given its exotic location, many of you might be asking “is Mauritius safe?” We’ve got ALL the details coming up, so don’t go anywhere!

From hikes in the jungle, snorkeling in crystal clear waters, and exciting cultural festivals, this tropical island is just teeming with adventure! Even the most hard-to-please traveler will find themselves cracking a smile as they sample mouth-watering Mauritian delicacies and peruse the vibrant local markets.

If you’re a beach bum, you’re in luck because the beaches in Mauritius are to die for with white sand for days plus the dramatic backdrop of lush, tropical jungle! Okay, now we’ve got you all hyped up about your fabulous holiday in Mauritius, let’s get right into the topic at hand and take a look at how safe the country really is.

Is Mauritius Safe? A general overview

You’ll be happy to hear that yes, Mauritius is safe. It’s actually considered to be one of the safest countries in Africa! That being said, like everywhere in the world, it does have some dangers and you shouldn’t totally let your guard down.

Numbeo.com gives Mauritius a score of 48.99 out of 100 on their crime index (0 being incredibly safe and 100 being extremely dangerous). This may seem quite high, but it’s a similar rating to the United States. Based on a perception survey, most people rated feeling safe walking alone during the day (woohoo!) however, a large proportion of people said they didn’t feel safe while walking alone at night. There have been reports of sexual assault on tourists (although it’s rare), so it’s best to avoid walking alone during the night, especially on beaches or poorly lit streets in Port Louis.

Most crime in Mauritius is non-violent, with the most common crime being petty theft and pickpocketing. However, there have been recent incidents where burglars have used weapons while robbing tourist villas. You should always make sure you are staying in accommodation that has been registered with the Mauritius Tourism Authority and check that your room/villa is secure.

Mauritius has a cyclone season from November to May. These cyclones can be strong and even damage people’s property. Luckily, the local government is used to these natural disasters, so they have a good phase system in place for monitoring the strength of the cyclones. If one does hit, you’re not allowed to leave your accommodation, so you might want to take this into consideration if you plan to travel to the island during this time. We can think of better ways to spend our much-needed holiday than being locked indoors due to scary weather…

Mauritius is a predominantly Hindu society and the locals are relatively conservative. We always think it’s a good idea to learn about the local laws and customs of any place you’re visiting, so you can avoid accidentally breaking the law or offending the locals!

Here are some local laws, practices, and customs that are worth knowing:

Scams and petty crime in Mauritius

To protect yourself from pickpocketing and petty theft, always keep a firm grip on your belongings and don’t leave your bag unattended on the ground. Be particularly vigilant in crowded areas as this is when opportunistic thieves are most likely to strike! Downtown Port Louis, Grand Baie, and Flic en Flac are particularly risky areas, so be extra careful. It’s always best not to dress too flashy and to leave any valuables locked away in your hotel room safe.

Like in all tourist destinations, there is a chance of getting scammed. Always negotiate any prices before handing any money over and double-check the amount of change you get given back. It is also recommended to check the price of goods with your hotel or with locals to make sure you aren’t being overcharged.

If you’re taking a taxi, always choose a licensed taxi service if possible. Many taxis in Mauritius don’t have meters or their meters are no longer working. You should always negotiate the price of your ride before getting into the taxi. If you can, try to ask your hotel about the rough price of journeys to make sure the rate you receive is a fair one!

There’s a possibility of ATM fraud in Mauritius. Check out any machine you plan to use carefully to look for signs of card skimmers (the card reader is normally discolored, bulky, or just odd-looking in general), and be wary of anyone standing a little too close behind you.

Mauritius is considered a low-risk country for solo female travelers. Many women report feeling very safe in the country, and there aren’t a large number of reported incidents against women traveling alone. However, as in any destination, solo female travelers should proceed with caution and take normal precautions to stay safe.

Women should avoid walking alone at night, particularly in deserted areas like the beach and unlit streets. If you wanna party it UP, we highly recommend finding some gal pals from your hotel or hostel and making a girl’s night out of it. Make sure to stick together and watch each other’s backs. Never leave your drink unattended and don’t accept drinks from strangers or drinks you haven’t seen made up by the bartender. Leave the bar/club together and try not to walk home. If you’re taking a taxi, don’t let those two (more like FIVE) Ti Punch cocktails make you forget that you need to negotiate the price before you get in!

Mauritius has many beautiful hikes and if you’re a keen hiker, we strongly advise against going to any of these destinations alone (hiking 101). In more remote areas, it is also a good idea to dress more modestly to a) respect the locals and b) limit drawing unwanted attention to yourself.

Is public transport in Mauritius safe?

Public transport in Mauritius is extremely safe, comfortable, and cheap. Several different bus companies operate in the country and the routes are extensive. The bus stops are clearly marked and you’ll have to “hail” down the bus like you would a taxi. If you’re unsure of the bus’s destination, the ticket collector usually speaks French and English so you can double-check with them!

Is tap water safe to drink in Mauritius?

Most of the time, tap water is safe to drink in Mauritius, but if you’re visiting after a cyclone has struck, the country’s water filtration system may be damaged. For the first couple of months after a big cyclone, it’s generally a good idea to just be overly cautious and drink bottled water. Better safe than sorry, right??

To keep things nice and easy for you if you weren’t paying super close attention earlier, here are our TOP 7 safety tips for Mauritius:

Is Mauritius safe: the conclusion

Our final verdict is that Mauritius is a very safe place to go and should not be missed! The biggest danger to you here will be a petty crime, but as long as you’re sensible and follow some basic travel rules, you can avoid it. Solo female travelers can rest assured that they generally won’t be in any danger, but to be on the safe side they shouldn’t walk alone at night, especially on the beach, and should go out partying in groups #girlsnightout

We are confident any visitor will have an absolutely awesome time in Mauritius given all this beautiful island has to offer! As always, keep your wits about you, and have a great time! 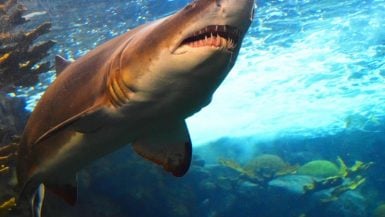 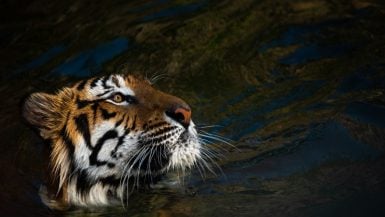 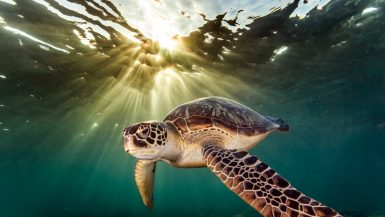